Thank you! Your submission has been received!
Oops! Something went wrong while submitting the form
Car Insurance 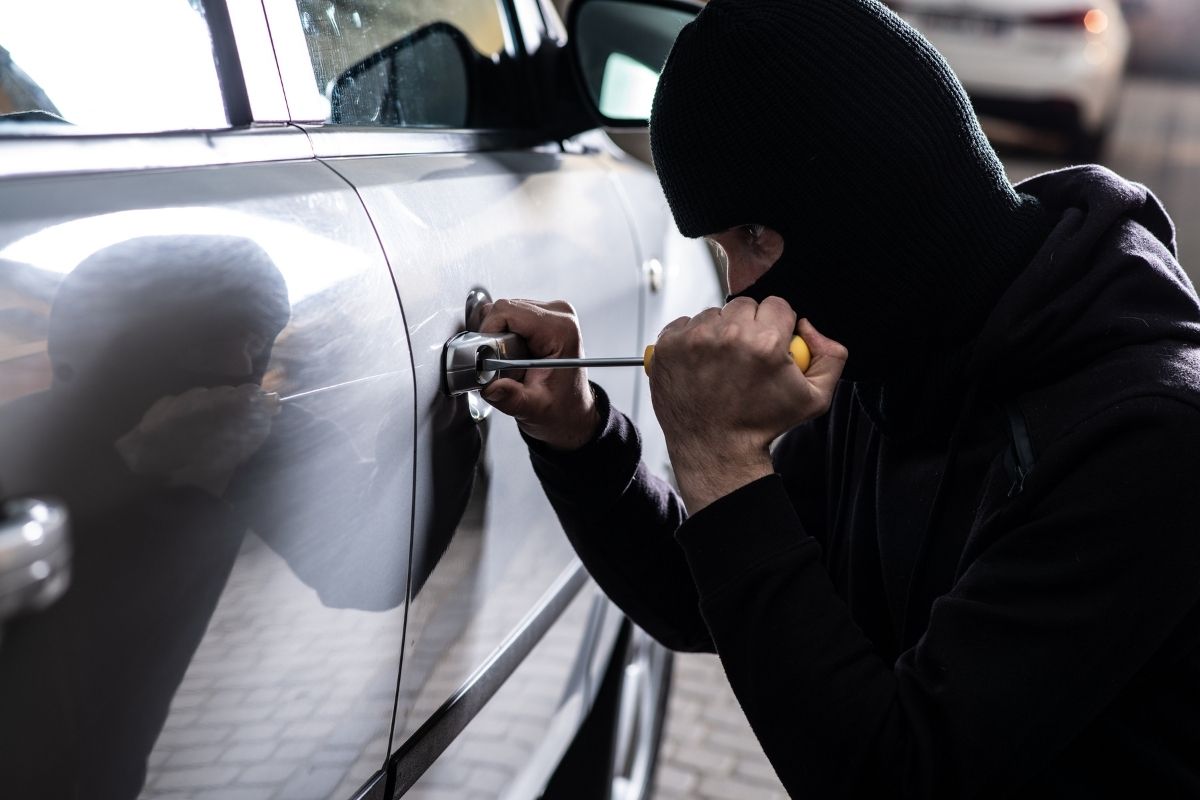 The IBC says auto theft costs Canadians more than $1 billion annually. These costs can trickle down to the average driver if your vehicle has a high theft rate, which can result in higher insurance premiums.

As cars have become more sophisticated, so have thieves. Electronic auto theft is on the rise across Canada, as more vehicles are manufactured with technology for convenience, such as keyless entry with push-button start. Vehicles with keyless remote fobs are targeted, because thieves can capture a key fob signal through the door of a house using a wireless transmitter. This is called a “relay attack.”

High-end SUVs continue to make the most stolen list, sought after for export. The biggest reasons vehicles are stolen are:

According to the Équité Association 2021 Top 10 Stolen Vehicles in Canada List, pickup trucks are once again the top target for thieves. Below are the  top 10 most stolen vehicles in Canada in 2021:

Older model pickups rank high on the list because they don’t have the same theft-deterrent technologies that more recent models have.

The Toronto Police Service has released their list of stolen vehicles, year-to-date as of December 1, 2021 in Toronto. Their list contains the vehicle make and model, and number of reported incidents of theft.

How To Help Prevent The Theft Of Your Vehicle

No matter what vehicle you own, you can make it harder for thieves to target it. The Insurance Bureau of Canada encourages you to pay special attention to where you keep your car’s key fob. Don’t leave it in the car or near the front entrance of your home.

A Faraday key fob protector box or bag can prevent your fob from being detected by a thief, as it blocks the key fob’s signal from being hacked and copied. Just drop your keys inside and close it.

Other ways to deter theft of your vehicle include:

It's important to know that insurers will base your insurance premium on the frequency of theft of vehicles of the same brand or model as yours. You can consult the Canadian Loss Experience Automobile Rating (CLEAR) to see if your vehicle is at risk of being claimed for theft. This can then help you decide if you’re hesitating when buying between vehicles.

If you're looking for insurance for any of these most stolen cars or any other vehicles, you can find the best insurance rates online or by calling Best Buy Insurance at 877-813-5710.