Thank you! Your submission has been received!
Oops! Something went wrong while submitting the form
Home Insurance

How does living in a flood plain affect your home insurance? 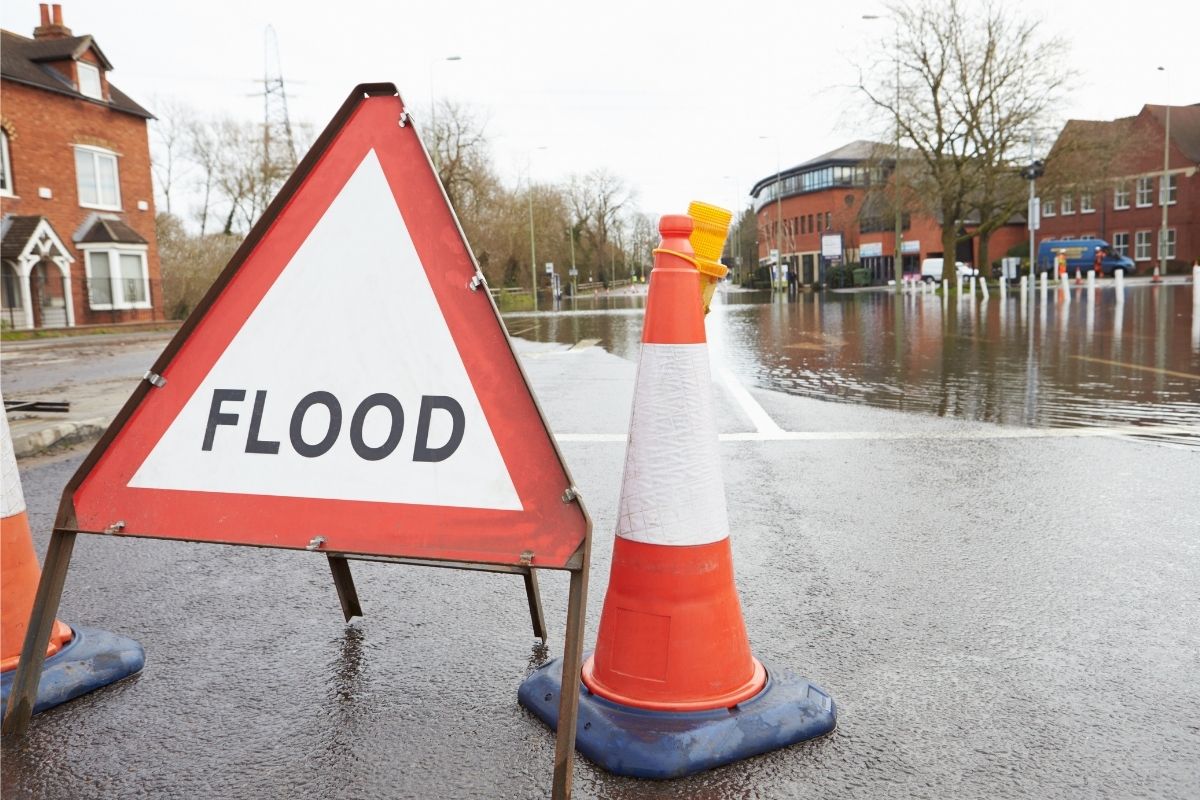 Earlier in March, the Globe and Mail published an article highlighting what Emergency Preparedness Minister Bill Blair plans to implement over the next 18 months: A national insurance program to provide coverage to the estimated 800,000 Canadian homes that are at such high risk of flooding that private insurance is unaffordable, or not available.

"A new private-public insurance model is expected to be in place by next year," Mr. Blair said in an interview in British Columbia, where he was wrapping up a tour of communities damaged in November’s floods.

Ottawa has been in discussions with the insurance industry about a national plan for overland flood coverage since the 2013 floods in Calgary and High River, Alberta. With last Fall's major storms across southern British Columbia, and other extreme weather events in recent times, there are more areas of flood risks across Canada than ever before.

Mr. Blair is also talking to provincial and local governments about reconstruction funding, if and when a natural disaster would require relocation away from high risk areas.

Ottawa, as a key funder of disaster financial relief, is looking at ways to ensure that those funds are directed to smart reconstruction that fosters climate resilience.

“It is our intention to as quickly as possible – hopefully within the next 18 months – introduce a national flood insurance plan for the country,” Mr. Blair said. He met with members of the federal Task Force on Flood Insurance and Relocation last week. He is expecting an interim report before summer.

Blair said the insurance proposal is being worked out in tandem with a plan by the Department of Natural Resources to produce comprehensive flood mapping for the entire country.

“We’re going to be introducing what’s called a flood portal, so that every municipal and regional government will be able to determine, with a great deal of confidence, the flood mapping environment in which they may choose to build or rebuild,” Mr. Blair said.

The federal government has been criticized for its outdated and incomplete flood data. Mr. Blair said communities should have accurate flood risk information to assess when relocation is a better option for residents at the highest risk of repeat flooding.

“It’s one of the reasons I came here to B.C.,” he said. On the weekend, he met with the mayors of three communities that were badly flooded in November – Abbotsford, Princeton and Merritt – to talk about how federal investments can influence thoughtful reconstruction.

“As they’re making local decisions as to where they can rebuild, and putting infrastructure back in place, it needs to be informed by the likelihood of future flooding events and other mitigation investments that we have to make,” he said. “Just continuing to rebuild in a flood plain, for example, and leaving that community vulnerable to future events, is not acceptable.”

Pairing insurance protection with planned retreat is not a novel concept. In a 2020 policy paper, James Davies, an economics professor at the University of Western Ontario who specializes in disaster financing, warned that insurance schemes need to be designed to avoid reconstruction in high-risk areas.

“A concern with subsidizing insurance in high-risk areas is that the burden of the insurance premiums by itself will not be sufficient to induce optimal private mitigation in, or retreat from, those areas. Voluntary buyouts can compensate for this to an extent, but their low take-up rates in the past suggest they are not enough. Compulsory buyouts in some very high-risk areas are likely warranted,” he wrote.

Although the insurance industry expects to pay out $515-million in claims related to B.C.’s recent floods and mudslides that were triggered by extreme rainfall, at least half of the homes that were damaged were not eligible for insurance. By default, the federal and provincial governments end up, through disaster assistance plans, bailing out homeowners who have not been able to obtain private flood insurance.

“The insurance industry is ready to be a partner,” Mr. Stewart said Monday. There are four possible insurance models on the table, he said, but all involve some kind of government subsidy to make rates affordable.

Climate change is increasing the risks of ever greater disasters, and with that, the federal government’s financial exposure through its Disaster Financial Assistance Arrangements (DFAA) program is growing.

To read the articles in its entirety, please visit https://apple.news/AIBH65y2ySFyk3sn4t_sqhQ