Even catastrophes like floods and wildfires and financial downturns in other countries have a direct impact and cause fluctuations on the overall insurance industry... 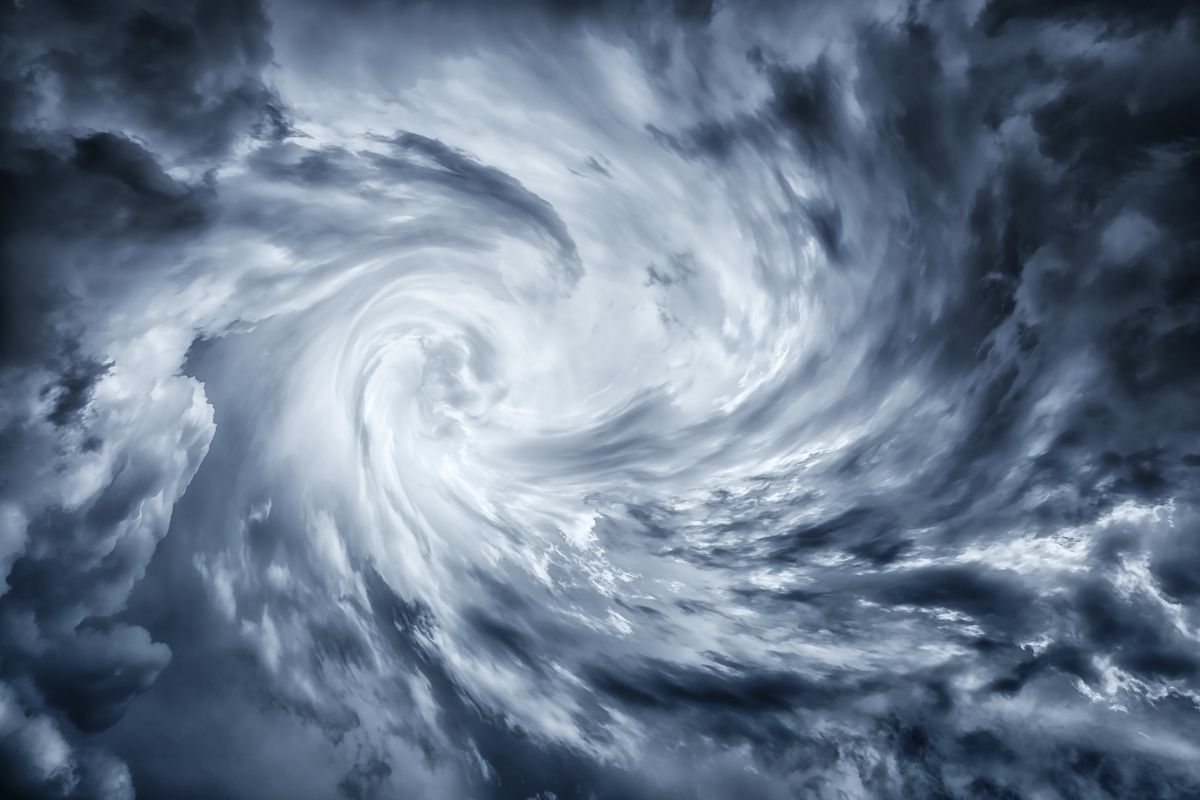 The insurance industry experiences cycles of expansion and contraction, just like many other industries. With more frequent and severe environmental events and disasters over the past few years, a period of "contraction" occurred in the industry. This is also known as a "hard market." A hard market is marked by higher premiums, rigorous underwriting, reduced capacity and less competition. In contrast, a soft market has lower premiums, more relaxed underwriting, more competition and increased capacity.

Even catastrophes like floods and wildfires and financial downturns in other countries have a direct impact and cause fluctuations on the overall insurance industry, caused by a dramatic increase of claims paid by insurers. The past few years have seen some of the largest insured losses in history (US Billions):

A key measure of profitability is what is known as the "Combined Ratio"- the portion of annual premiums paid out in claims and expenses. The comfort level is a ratio of 90. In a recent insurance Market Security Report, 35 major Canadian insurers were analyzed. The current Combined Ratios for many were between 100-120, which means these insurers were operating at a loss. As a result, premiums increased and these insurers became more selective in what they would insure.

Insurance Quotes - Online/Automated Versus By Phone Or In Person

Get an insurance quote before you purchase a home