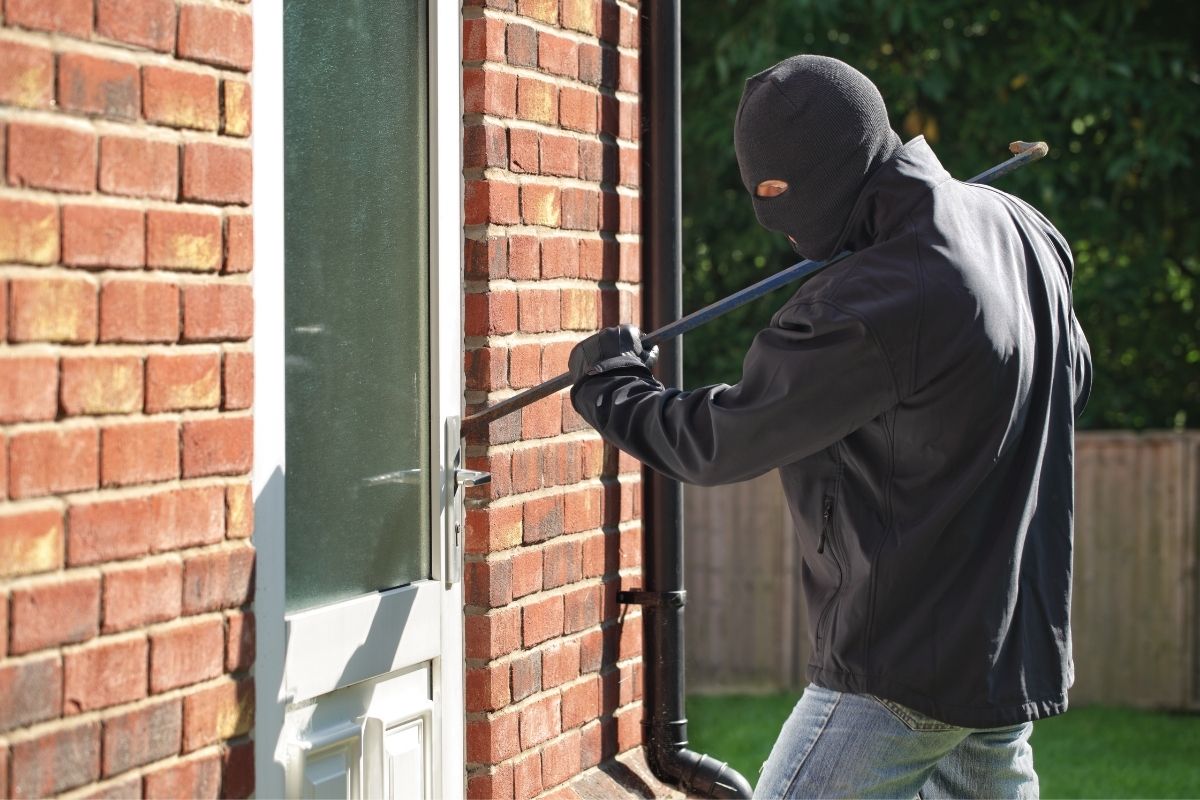 Did you know there is a rising trend in Canada called "Crime Tourism?" You've likely seen recent stories in the news about this kind of break and enter crime.

Break and enter is the act of breaking into a business or residence with the intention of stealing property. In the context of crime tourism, the stolen property are typically items that are easy to carry and resell like cash, rings, watches, and designer items.

These offences are typically non-violent and involve the theft of small items, but the scale is significant due to the volume of activity. In April 2019, 15 people were responsible for over 400 break-ins in the GTA, which shows the real earning power isn’t from an individual score, but the ease of repetition.

The typical crime tourism group has 3 to 4 players- a door-knocker (typically female), a driver, and a 1 or 2 person entry team. It generally plays out like this:

Keep your eye out and report any suspicious activity like this in your neighbourhood.